You have no items in your shopping cart.

You have no items to compare.

Strategic Test AB was established in Sweden in 1999 as a distributor of test data analysis software that ultimately became the standard within SAAB, Volvo Cars and Volvo Trucks. During 2000 - 2001 we trained more than 350 SAAB engineers in what at that time was the largest technical education in the company's history. The software manufacture was later sold to National Instruments.

During 2002 we were employed by Bell Canada to develop a new telemetry system for their fleet of vehicles. This product contained a number of unique features, including remote theft detection and vehicle immobilisation. Ultimately more than 2200 units were installed by Bell Canada.
The publicity from this project meant that we were approached by several embedded hardware manufacturers who were looking for an international distributor. Of these, Ka-Ro Electronics GmbH, a company located in Aachen, Germany appeared to be the most interesting. Ka-Ro was the only manufacturer that developed both the hardware and software in-house, and also had it's own manufacturing facility (which is now ISO9001:2009 accredited). But they also had the most interesting pedigree. The core design team hired by Ka-Ro had previously developed one of the World's first parallel-processing Transputer supercomputers. This was based on the INMOS processors developed in the UK during the 1980's and the forerunner to today's ARM RISC-based processors:
https://en.wikipedia.org/wiki/Transputer

Strategic Test became Ka-Ro's distributor in 2003 and the early success of this cooperation led us to create the Strategic Test Corp subsidiary in Boston in March 2004. Since then Strategic Test has repeatedly been the #1 Worldwide distributor for Ka-Ro and was awarded the coveted Premium Distributor status.

The company remains privately held by the original owners and has enjoyed constant organic and profitable growth during the past 17 years.

Thank you for reading! 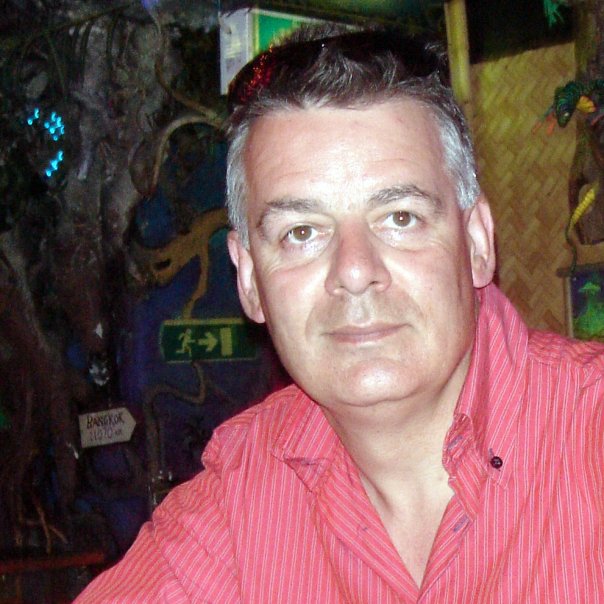